Learn What it Costs Companies to Settle Environmental Violations

For many industrial operations, the first time they hear about the need for a certain environmental permit, plan, approval, or reporting is when they're finding out the hard way through a violation or other formal notice from a state or Federal regulatory agency. Many of our clients have come to us in the past after finding out that they are not in compliance with applicable environmental regulations at their operation, and they turn to us to help get them out of trouble. One thing we've come to help many of our clients with is getting out of trouble and alleviating potential fines from these regulatory agencies.

How much does a fine, violation for breaking environmental laws or regulations cost?

The answer is it depends. There's the maximum you can get charged, what a notice of violation is saying you'll be charged, and what you eventually settle upon after dealing with regulators.

Let's start with the maximum. Just like any other law out there, when you break or violate environmental regulations and laws, there are both minimum and maximum penalties you can face. As you can imagine, the worse the violation, the higher the cost. There are provisions in the Clean Air Act, Clean Water Act, and other environmental regulations that lay out some stiff penalties if you engage in particularly bad activities, even including potential jail time.

Generally, the minimum for regulatory non-compliance is $2,500 per day, per violation, while the maximum can range from $25,000 to $1,000,000 per day, per violation, depending on the violation and some other criteria. As you can see, the fines can add up quickly if you're out of compliance, especially if you've been operating for awhile, you have multiple facilities, and you have multiple violations at each facility.

If you are found to be non-compliant, and you receive a letter from an agency stating a violation, it's likely going to be a BIG number. Again, think of the outside world. When you hear someone is suing someone else or a company, they usually start at a high number, because after time, effort, and legal back and forth, that number will decrease.

So, you might be facing extreme numbers on a notice of violation from a regulatory agency, but you'll likely end up paying less than the initial amount stated on the notice. Could be 95% less, could be 5% less, it all depends on how much wiggle room you'll have to fight that fine. If you received a notice of violation with an extremely large number, it's likely that you're getting the maximum fines imposed. If you run multiple facilities, or were found to be non-compliant in several areas, it's not uncommon to get a notice of violation in the hundreds of thousands to million dollar or more range.

Here's where we did the math. Based on a handful of cases that we've been involved in, as well as a few dozen publicly available briefs regarded settled cases with the USEPA, state environmental agencies, or 3rd party environmental groups, we figured out what smaller sized industrial facilities, like manufacturing, construction materials, recycling, etc., end up paying on a per facility basis to settle environmental violations. So if a total settlement was $100,000 and there was 2 facilities, we would say that each facility paid an average of $50,000. Make sense?

Now before we get into the numbers, remember, no two facilities, or violations, are alike. One facility in a case could have been grossly out of compliance, while another had minor issues, but for our sake we're looking at everything equally. OK, here's the numbers we came up with.

Do the math - if you have 10 facilities all facing CWA violations you might be able to expect to pay roughly $68,000 per facility once you settle with the USEPA or a state agency. That's $680,000!

If you have information saying otherwise, want more details, or are curious about these numbers, let us know below in the comments. We want to make these calculations as realistic as possible! 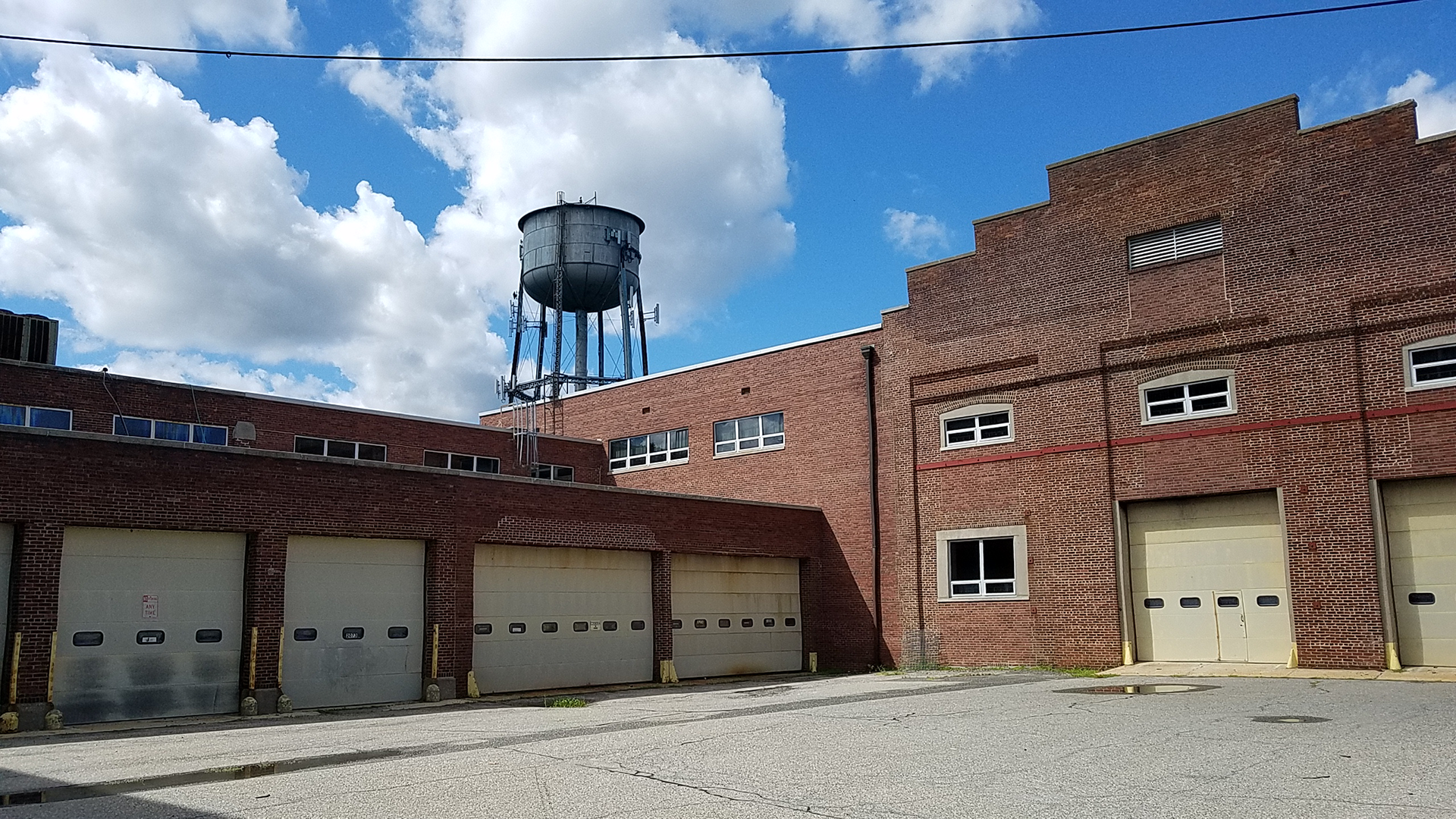 Why should I care about how much environmental violations cost my business?

Many businesses out there don't see the "value" in environmental compliance, because unlike other areas of their businesses, it's normally not a money driver. If there's no ROI, what's the point? This is especially true for people who have flown under the regulatory radar so to speak, making it extra difficult to highlight the need to spend money on getting into environmental compliance when they never spent a dime in the past.

The simple answer is always this - getting into compliance now is cheaper than being forced to do it later. Look at those numbers above! The average settlement number on a per-facility basis is massive! Environmental compliance is preventative, just like it's easier to not eat junk food now than lose weight later, or it's easier to pay your taxes now versus pay the IRS fines later.

If you want to wait until you get in trouble, expect to pay those above average settlement numbers, plus other costs. Finding out you need to get into compliance can often include additional costs you may not be considering, such as:

Point is, what turns into a violation for one thing can quickly spiral into a full blown enforcement action against your entire facility for a variety of different regulatory compliance areas.

Do you need help with environmental compliance at your plant, facility, or company? If so, you've come to the right place. RMA has been actively involved in helping companies get and stay in compliance since our founding in 1992. Long story short, we know the ins and outs of the environmental problems industrial facilities face, and can help you get into compliance with the applicable laws and regulations, ensuring your business stays out of trouble. Our staff members have been on-site at thousands of industrial operations across the country, so when we say we've seen it all and done it all, we mean it. We've helped multi-national organizations on multi-state projects, as well as small mom and pop operations. No matter your size or industry, we can help.

So, if you're having any type of issue at your operation, we'd love to talk and learn how we can help. Even if we can't help, chances are pretty good we know who can help you, and we'd love to get you in touch with the right people to fit your needs.

To reach out, feel free to shoot us an email at info@rmagreen.com, click here to contact us, or give us a call anytime at 888-RMA-0230 to learn how we can help your operation deal with environmental regulations. 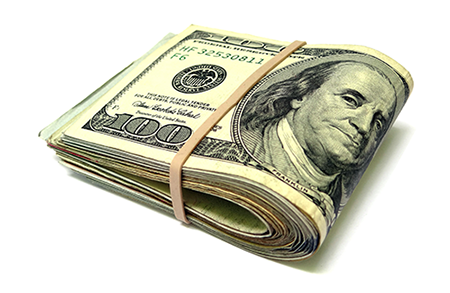 How much does basic environmental compliance cost?

Getting your facility into compliance isn't just a good idea, it's required if you want to comply with environmental laws. Many people say it's too expensive to be in complete compliane with rules...

We explain the connection and costs of a Phase I ESA & Environmental Audits. In today's world, two of the most powerful tools to determine overall environmental status are Phase I Environmental Site...