Yesterday afternoon I finished up some stormwater training with an old client of ours who changed some staff recently. I was brought in for some basic environmental training, and one of the topics we covered was their NPDES stormwater permit. No big deal. Everything went smooth. The new staff members were a pretty sharp bunch, and I think they'll have no trouble staying in compliance at all.

Eventually, I opened up the training for questions and a new hire asks:

I told her great question! It was honestly the first time I've been asked it, which I imagine is because most people's eyes glaze over when they hear those terms.

I took chemistry in college and graduate school, but I don't profess to be a chemist. I'll leave the complex scientific answer to the chemistry buffs out there, so I'll answer the best way I can, the same way I did to the young lady asking the question. 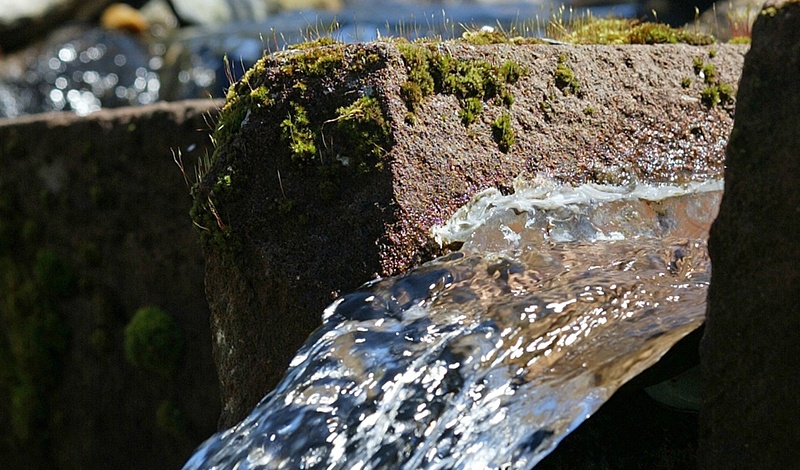 Why are we talking about COD & BOD?

Simple enough, because most NPDES stormwater & process water permits require that folks test for these two parameters. Usually we see these parameters limited by an effluent limitation.

By why test for oxygen?

I mean, we all need it to breath. It's in our air, our water, so what's the big deal?

There are certain ways that we can impact the oxygen levels in the water, and that's why we’re testing for oxygen.

A simple way to think of it is this. When you place organic chemicals or biological matter into water, it will eventually break down. Just like composting, or how a fallen tree rots in the woods.

Oxygen is necessary for breaking down material. The more material to break down, the more oxygen needed.

A normal, naturally balanced ecosystem will have a certain amount of oxygen. There will be a happy equilibrium of oxygen so everything gets what it needs. The fish, the algae, the decaying matter, it'll all have just enough oxygen so nothing gets out of sync.

Now imagine there was too much organic matter breaking down. Or aquatic organisms were reproducing at an alarming rate.

You guessed it, the oxygen would be out of balance. Something that would normally need oxygen wouldn't be getting it.

Now we aren't talking about controlling population here, I'll let you talk to a biologist to cover that matter, we're talking about the breaking down, or decay of matter, which our stormwater runoff can contribute to.

When too much organic matter, either from a chemical or biological source, is added to a system, the natural balance gets out of sync, and things like fish kills occur, or extreme algae blooms. Point is, what we do, can have a serious impact on a naturally balanced ecosystem.

So how do we prevent this? We monitor for COD & BOD. 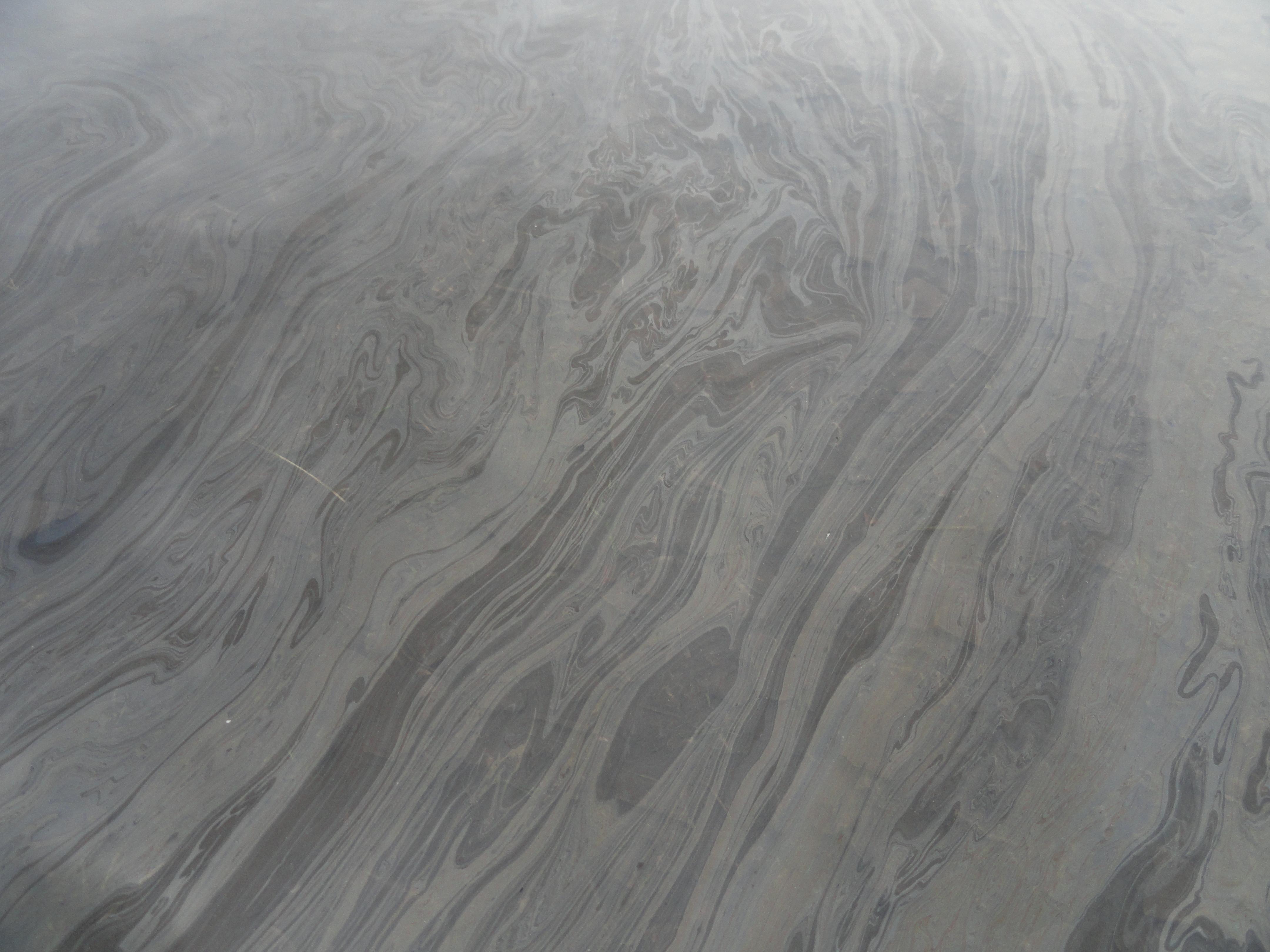 What is chemical oxygen demand (COD)?

You'll notice that both these terms contain the word oxygen.

That means that when either of them break down in a waterbody, they place a demand on the amount of available… oxygen! They consume it as they decompose or breakdown.

COD comes from, you guessed it, chemical sources. It is a measurement of the amount of chemical organic matter being added to a waterbody.

As Wikipedia put it:

The chemical oxygen demand (COD) test is commonly used to indirectly measure the amount of organic compounds in water. Most applications of COD determine the amount of organic pollutants found in surface water (e.g. lakes and rivers) or wastewater, making COD a useful measure of water quality. It is expressed in milligrams per liter (mg/L), which indicates the mass of oxygen consumed per liter of solution.

Organic pollutants at a site could be things like chemicals, petroleum, solvents, cleaning agents, etc. Not what you immediately think of when you see the word organic, but that's what it means.

When these pollutants get spilled, mixed, etc., and end up in stormwater, they'll eventually break down, and add an additional strain on the oxygen demand in the water. That's not a good thing.

So COD is looking for the amount of these pollutants in your stormwater runoff. Simple enough, right? 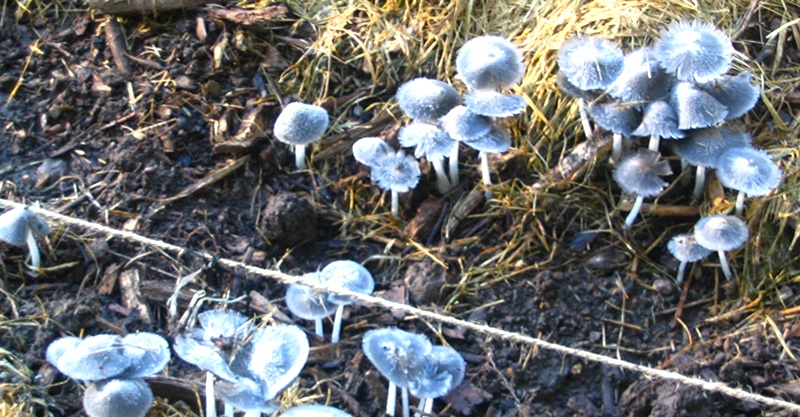 What is biological oxygen demand (BOD)?

It's pretty similar to COD.

The difference? It's biological sources vs. organic sources.

There's a fair amount of natural, organic matter which makes its way to waterbodies via stormwater runoff. Same as chemical sources, biological sources place a burden on the ecosystem by needing oxygen to breakdown.

This would be things like sewage, plant and animal matter, etc.

Here's what Wikipedia says on the matter

Biochemical oxygen demand (BOD) is the amount of dissolved oxygen needed by aerobic biological organisms in a body of water to break down organic material present in a given water sample at certain temperature over a specific time period. The term also refers to a chemical procedure for determining this amount. This is not a precise quantitative test, although it is widely used as an indication of the organic quality of water. The BOD value is most commonly expressed in milligrams of oxygen consumed per liter of sample during 5 days of incubation at 20 °C and is often used as a robust surrogate of the degree of organic pollution of water.

So, just like COD, this is a methodology of determining a degree of pollution in your runoff.

In environmental chemistry, there does seem to be a correlation between COD and BOD, so sometimes one is used as an indicator of both of them. 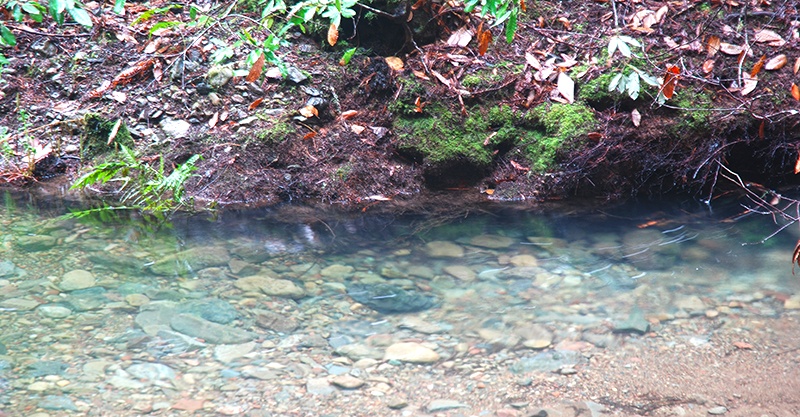 Can I cut down on BOD or COD discharges?

In our experience, facilities usually have to monitor for both if they have the potential to discharge materials that contribute to COD and BOD.

And yes, you can easily change your measureable levels of COD & BOD with simple housekeeping.

Make sure you clean up any spills, drips, or leaks of any oil or petroleum products. This is a huge one I see all the time!

Be careful when using degreasers, lubricants, solvents, and don't overuse them.

Simply put, cut down on your chemical usage outdoors whenever possible, and you should make a difference in your COD present in your stormwater.

When it comes to BOD, it's a bit trickier. We find it's pretty hard to generalize how to adequately effect the BOD levels in your runoff, but here's a sort of nasty story to illustrate how one of our clients changed things.

They have a big industrial facility in a rural area. I'm talking real big. They've had problems with vandalism and theft in the past, so they've done some things to improve security. Namely, guard dogs.

Well, it turned out the guard dogs were kept in a pen that had a grassy depression. Well, this grassy depression was a natural gully that led to another channel which fed directly into the stormwater outfall.

Long story short, the dog's going to the bathroom in this field, and water running over it when it rained, added a certain amount of biological material to the outfall. They built a berm before the pen, channeled the water around, and avoided the dog's bathroom, and the BOD went way down.

Extreme example, but an example none the less. Maybe an easier one for you might be if you have a septic system (underground "bathroom" disposal system) that's old or in poor condition. Maybe it contributes the same things to runoff as that dog pen, if you get my drift. Could that maybe be present on your site?

We find that folks usually have trouble identifying the specific cause of COD exceedances. We almost always advise starting with basic housekeeping, usually by simply cleaning up the site.

Then, review the use of chemicals and fuels on the site, and their degree of exposure to stormwater.

Add in a good dose of spill prevention and cleanup, and you usually can address the problem and lower the COD levels pretty easily.

COD & BOD might sound like a mystifying thing from your NPDES permit, but it's really pretty simple. And, once you understand what it is, and learn some fairly simple strategies for reducing COD levels in your discharge, you can feel good knowing that you really are doing something to help the environment, as well as staying in compliance with your permit.

To learn more about improving your stormwater samples, and how to get better results at your facility, click here to contact us or give us a call at 609-693-8301 to discuss your stormwater needs today.

Is TRI Reporting only for big chemical companies?

We discuss a common misconception that TRI Reporting is only for "big chemical companies". Environmental regulations can be somewhat of a nightmare to get through. Some regulations change across...

What to do about stormwater result exceedances in New York under a SPDES stormwater permit EXPLAINED!

Learn what to do if your stormwater sample results exceed limits or benchmarks in New York under a SPDES stormwater permit. Running an industrial operation in New York (city, county, or state) all... 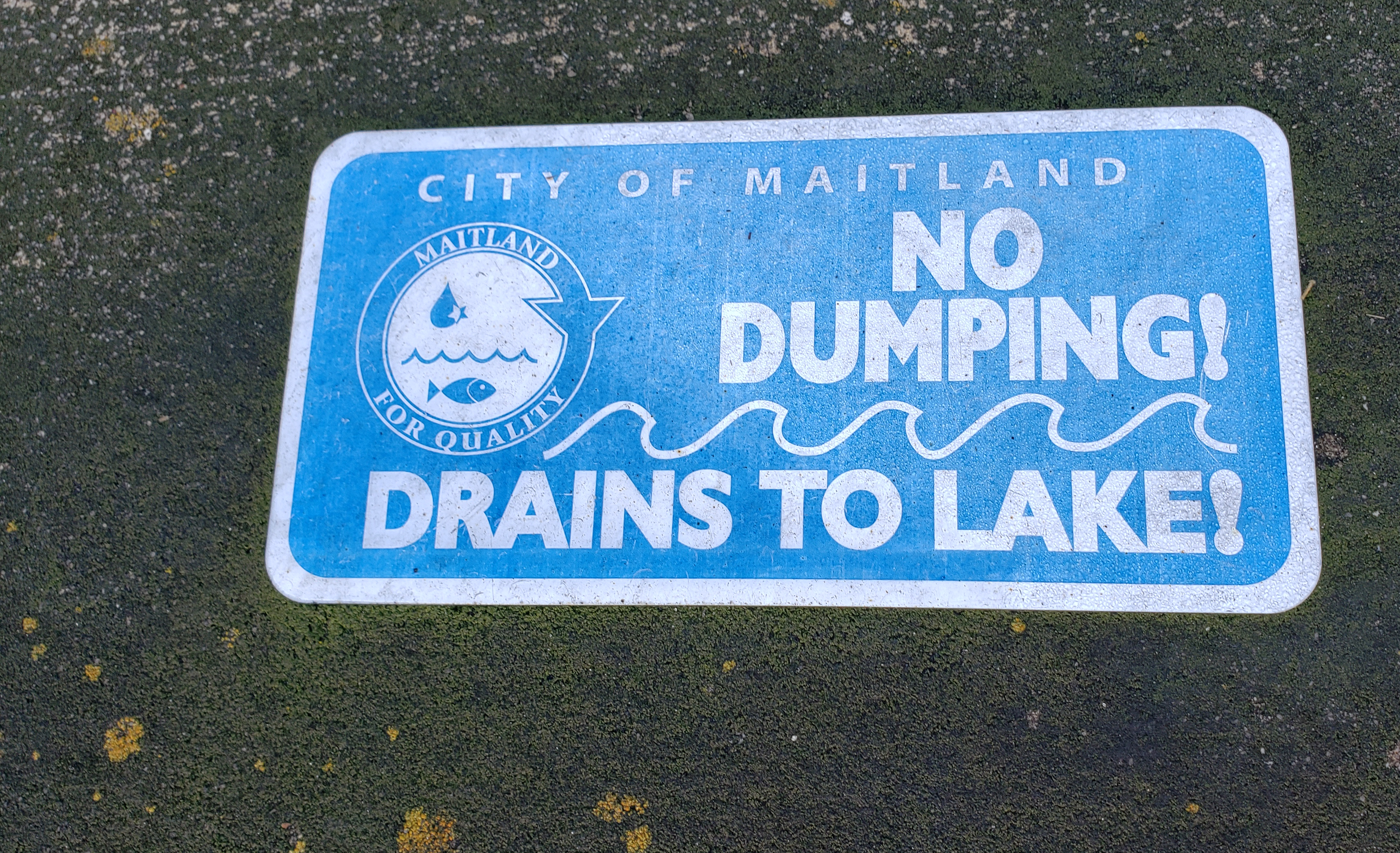 Learn about costs associated with the Florida Multi-Sector Generic Stormwater Permit. If you need to get covered under the Florida MSGP, it's natural to wonder what it's going to cost you and your...