Should I get a New Jersey recycling exemption or a permit instead?

Needless to say, this guy was pretty sharp and was asking the right questions. Unfortunately, the cost, timeframe, and regulations were somewhat of a shock to this poor fellow. Fortunately, I did some digging into his process, and said he might be able to apply for a New Jersey recycling exemption.

He quickly asked what's a recycling exemption? So I gave him the rundown again, this time focusing on the exemption side of recycling in New Jersey.

His final question, after talking for about an hour, was right on the money and deserves to be fully explained:

So is a New Jersey recycling exemption right for me? Should I get a recycling permit instead?

And really, it ultimately depends on how his operation was going to run, function, and their purpose. So let's dive into the subject, and answer this question.

They cover everything from tree parts to textiles to universal wastes. They're available for (mostly) anyone in New Jersey. Here are some common characteristics. Just remember, if you can live within these limits, then you can use an exemption.

Recycling exemptions tend to be small in scale

And recycling exemptions limited in duration.

To an extent! Some exemptions have narrow timeframes, such as exemption #20 - the contractor's exemption which specifies that recycled concrete, brick or block can remain on-site for no more than 1 year.

They can be very narrowly defined in terms of where material comes from, or where it can be used. Exemption #18 for yard trimming composting requires that the finished compost be used only on-site, on land deemed actively devoted to agricultural or horticultural use.

If you can get coverage under an exemption, do it. Without going into the gory details, it'll save you time, money, and a colossal headache. There are 24 exemptions in total which I discuss in three parts here, here, and here. 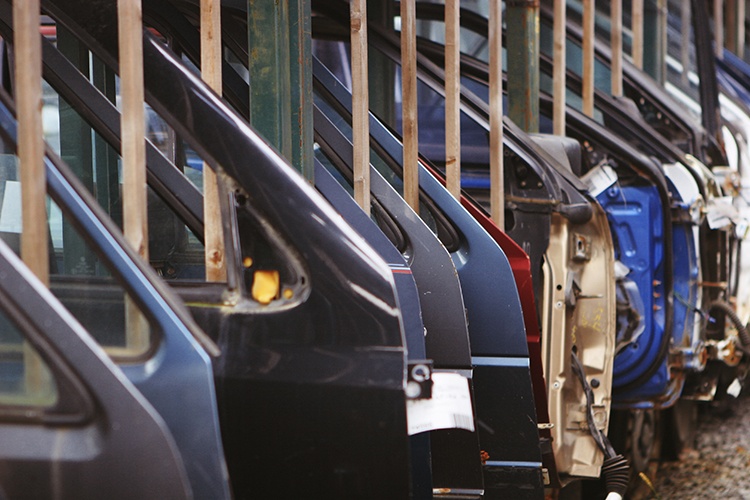 First off, recycling is all based on the various classes of recyclable materials in New Jersey. If you're not sure what's what, check out that link.

Suffice to say, you can get a standard full-blown recycling approval from the New Jersey Department of Environmental Protection for any of these materials (it's known as a General Recycling Center Approval). It's going to take a long time, it's going to cost you a lot of money, you're in for a lot of aggravation, and there is always the chance you'll be denied, despite your best efforts and adhering to all the rules. If that doesn't make any sense check out NJ Recycling Permits, Exemptions, and Why Recycling in NJ is Broken to learn more.

So why would anyone want a General Recycling Center Approval? Here are some of the common traits of these types of permits:

I'm not going to say you can do whatever you want, but as long as you fit into the specific approval parameters, you can recycle what you want. Of course, that doesn't include radioactive fuel rods, but if you want to recycle concrete, or tires, or computers, or make compost, you can do it under a General Recycling Approval. As long as you specify what you are going to recycle, and get approved for that material, it's up to you.

You can recycle a lot of material.

You won't be held to the relatively small volumes present in an exemption. Instead of 5,000 tires, do you want to receive 50,000 or more per month? Go for it! Once you're approved, you can do that.

Timeframes go out the window.

NJ Recycling Permits don't have the same timeframe restrictions that usually come with exemptions. You're a lot freer to run your operation as you see fit, and as you need to.

Most restrictions are also out the window.

Want to recycle concrete, but don't want to be held to just using it on your own jobs? Maybe you want to sell it, give it away, or use it in another product. You need a General Recycling Approval, but once you have it, you're off to the races. 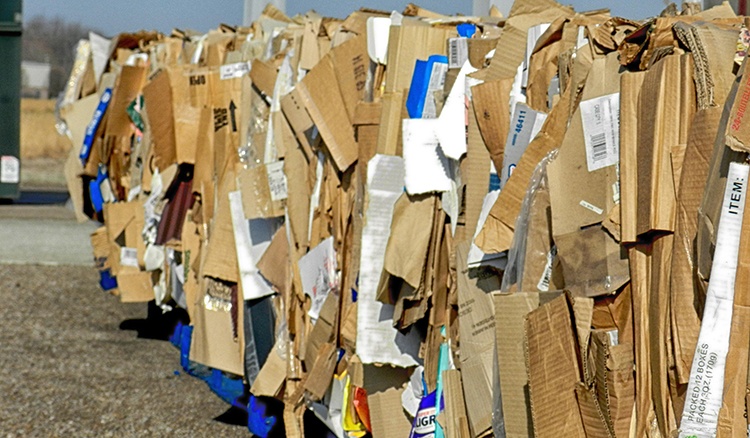 So is a NJ recycling exemption right for me?

That's a great question, and really only one that you, or a qualified consultant can answer. Word of advice, don’t call the NJDEP and start asking questions about recycling in New Jersey as you'll probably get a load of misinformation. You're better off talking to a consultant, even if it's not us.

So in a nutshell, a General Recycling Center Approval from the NJDEP will allow you to do what you want, when you want, how you want (within reason, and in compliance with your approval). You get a lot more flexibility, but at a much higher cost.

So that's really the trade-off: an exemption gives you a narrowly defined scope of operations, but at little to no cost and you can get up and running very quickly, versus a recycling approval which provides greater flexibility in what you do, but at a very high cost and a lot of time invested.

To learn more about recycling in New Jersey, permits, approvals, or exemptions, give us a call at 609-693-8301 or click here to contact us.

Can I use multiple NJ recycling exemptions at the same time?