How do I know which air permit I need in New Jersey? 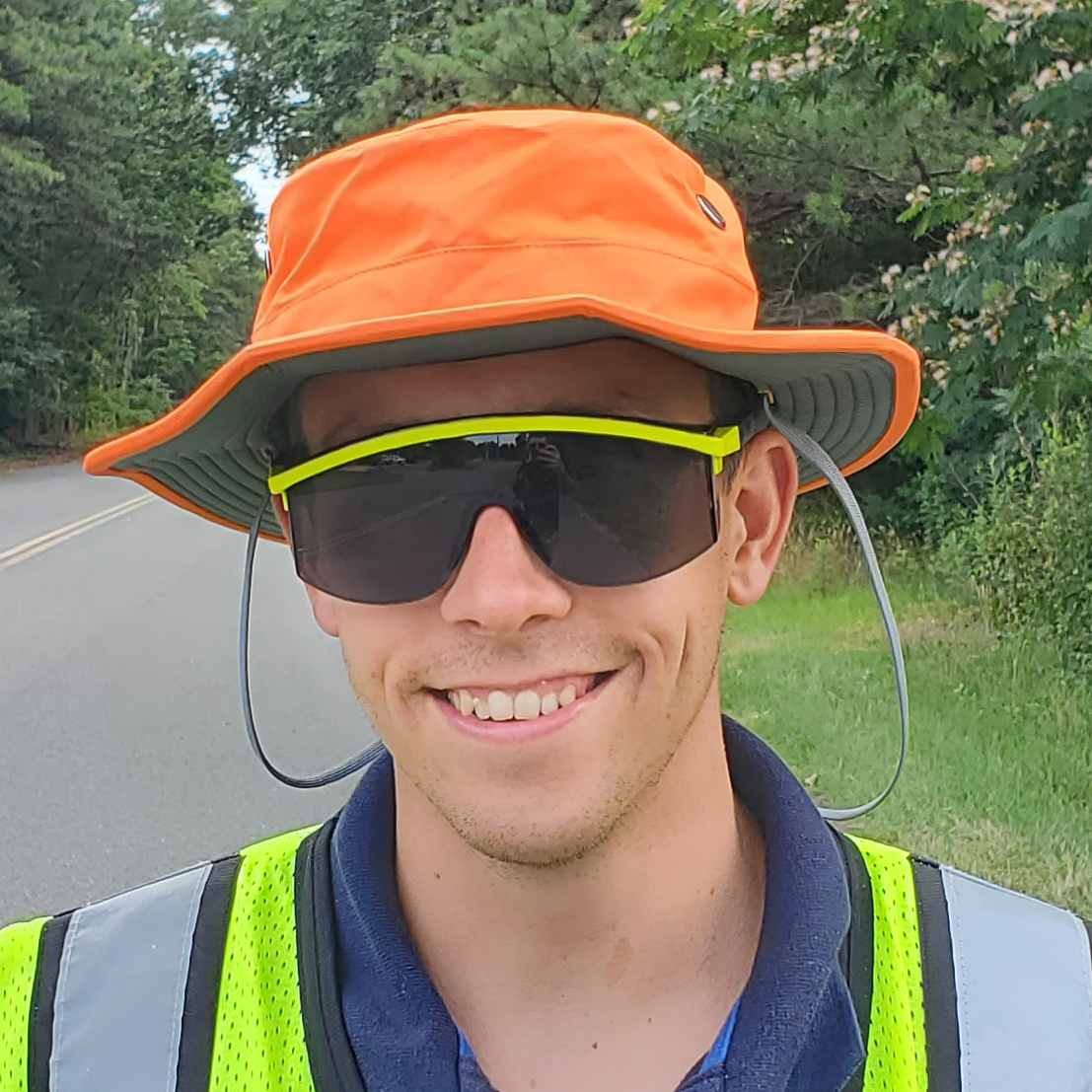 Find out which New Jersey air permit YOU need!

Air permits in New Jersey are pretty confusing. If you own a business, even a small one, and you use any type of equipment that emits air pollution, you probably need to have an air permit. These regulations apply to almost everyone - from multi-national manufacturing operations to small mom-and-pop dry cleaners.

The New Jersey Department of Environmental Protection (NJDEP) is responsible for issuing air permits, and there are a few different types of permits that your business may qualify for. Generally, the type of permit you need will depend on the type of equipment you use and the amount of pollution it emits.

But what are these different permits? And which New Jersey air permit do you need?

This is where things get confusing. New Jersey has some of the most strict and complicated air regulations in the country, and this is especially true for air pollution permits. Let's take a deeper look at the different air permits New Jersey offers to help you figure out which permit is right for your operation.

Again, air permits are pretty complex and confusing. If you're still trying to figure out the basics, you might want to check out some of these other articles for some additional information before diving in here.

What are the different types of air permits in New Jersey?

Let's take a closer look at each of these permit types to see where you fit in! 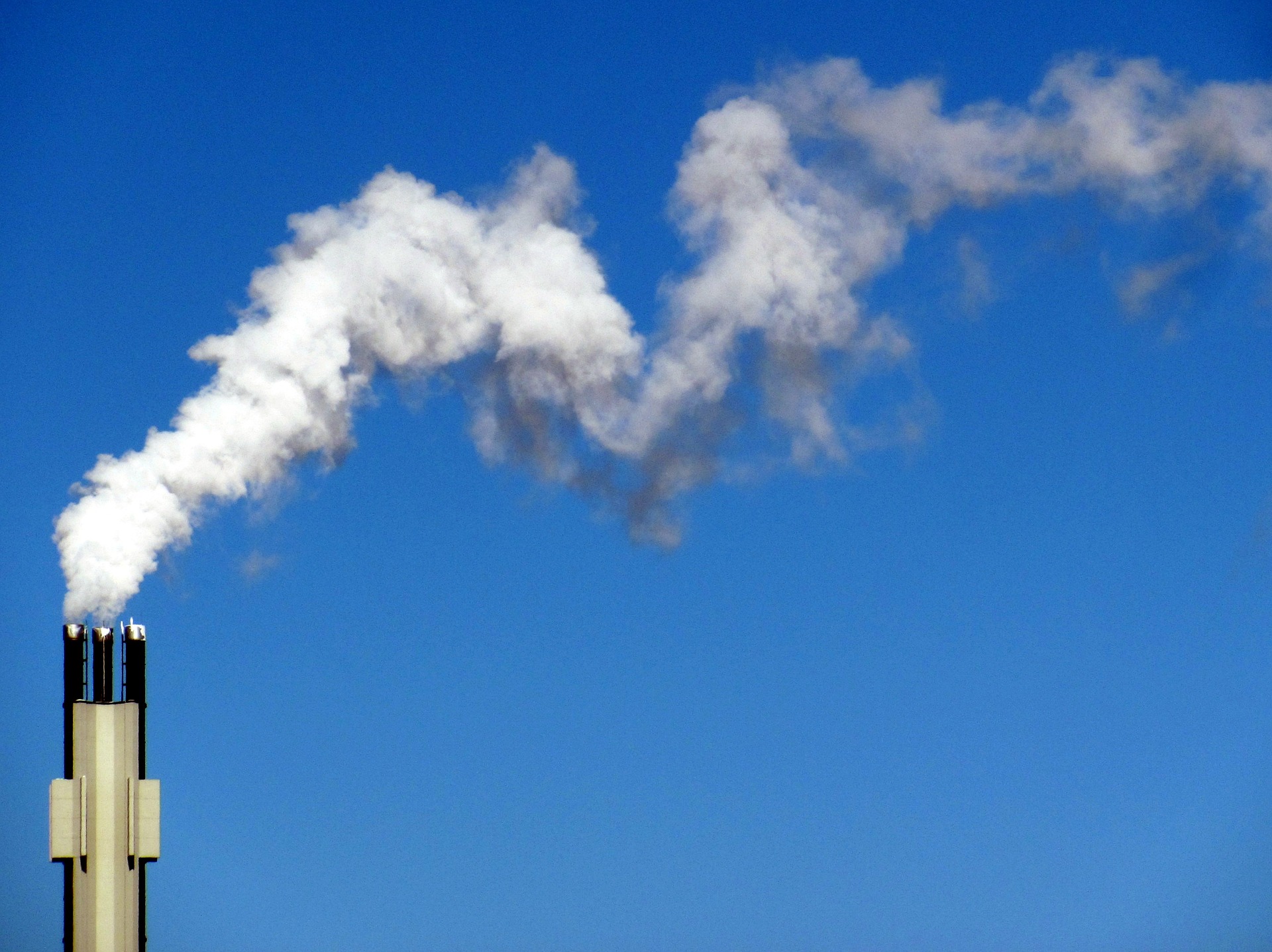 What are general air permits in New Jersey?

Who qualifies for a general air permit in New Jersey?

There are currently 17 available general permits from the NJDEP. All of the current general air permits in New Jersey are listed below, along with a brief summary of equipment that qualifies to be permitted under this permit. Remember, in most cases, a general permit will be the most cost-effective and best option for your facility, so fingers crossed that you qualify for one of these! 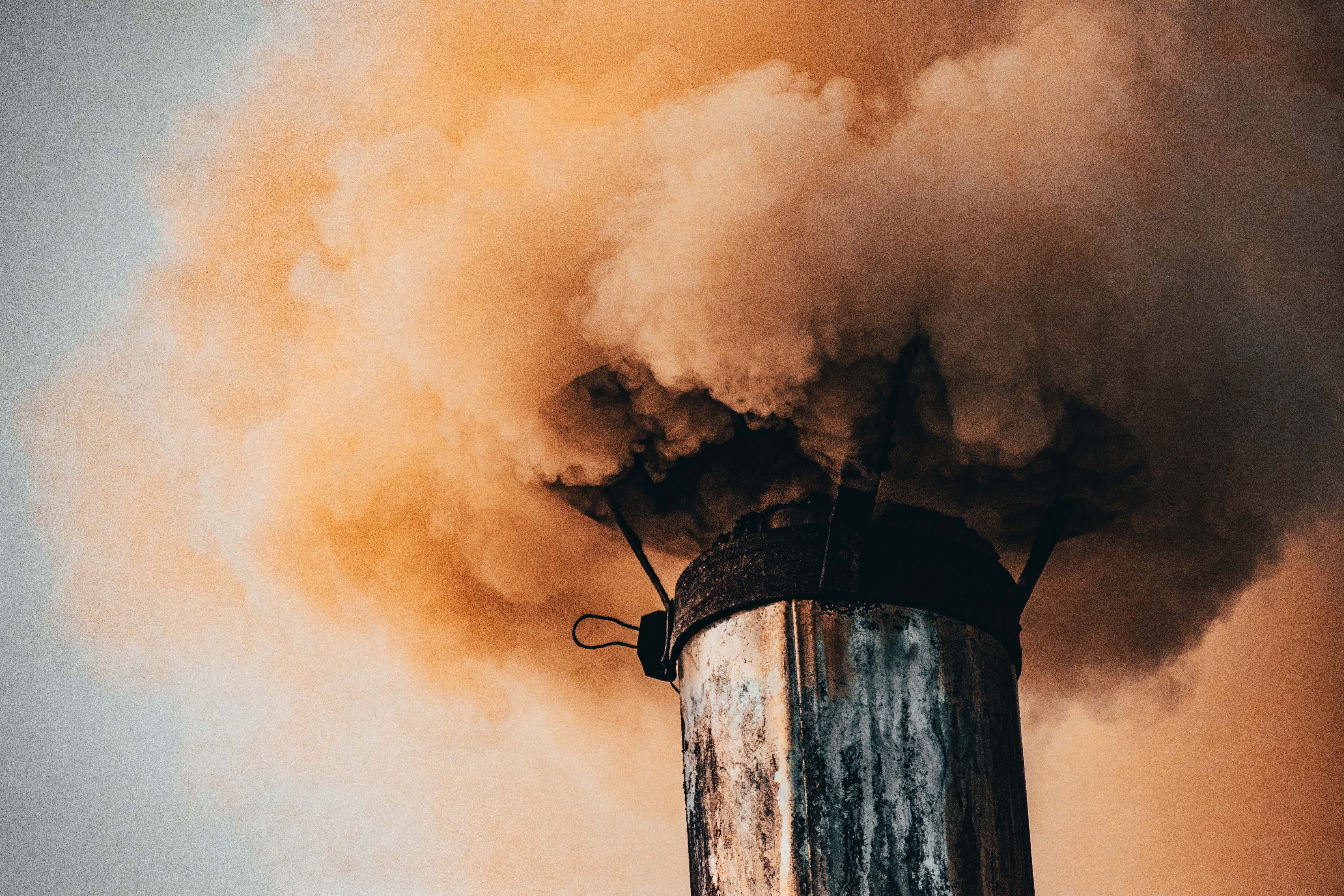 What are preconstruction air permits in New Jersey?

Preconstruction permits (also called individual permits or case-by-case permits) are still for minor sources of air pollution, but generally include those that would emit more than would be allowable on a general permit. So, if you're just missing the mark for a general permit and don't qualify for any of the conditions we just listed above, a preconstruction permit is probably your next best bet.

A preconstruction permit is customized and designed for your particular operation, and no one else's. While this does come with some benefits, the main drawback here is going to be an increase in price when compared to general permits.

Who qualifies for a preconstruction air permit in New Jersey?

Keep in mind that this is not an all-inclusive list! There are many more types of operations that would fall under the need for a preconstruction permit!

What are Title V air permits in New Jersey?

Title V permits are for major sources of air pollution and are only for the largest emitters. These are the big ones! If your facility needs a Title V permit, you'll probably be able to tell just by looking at your operation.

A Title V permit applies to facilities in New Jersey which have the potential to emit greater than 100 tons/yr of various pollutants including particulate matter and carbon monoxide. Title V permits are regarded as the most complicated, expensive, and difficult permits to live with.

Who qualifies for a Title V air permit in New Jersey?

Again, you can probably tell if you're going to need a Title V air permit just by looking at your facility. If you're a huge, towering industrial operation that releases plumes of pollutants into the sky, you're most likely looking at a Title V permit. Some examples of large sources that commonly require Title V permits in New Jersey include:

Again, this is not an all-inclusive list and there are many other operations that would fall under the need for a Title V air permit!

What are general operating air permits in New Jersey?

Who qualifies for a general operating air permit in New Jersey?

Remember, these permits are designed for large emitting operations with additional pieces of equipment. While not common, some possible situations where a facility might choose to opt for a general operating air permit in addition to a Title V permit are:

Again, this is not an all-inclusive list and there are many other variations here that could cause an operation to choose to add a general operating permit to their existing Title V permit!

How much does an air permit cost in New Jersey?

This isn't a one-size-fits-all answer, and is going to depend on the permit you're looking for in addition to a couple of other factors. Air permits in New Jersey can range from anywhere between a few hundred dollars and tens of thousands of dollars. We can't get into all of the details here, but we have a whole article on the costs of air permits in New Jersey that covers this topic in-depth. We'll give you some ballpark numbers for now, but keep in mind there are lots of additional factors that may mean additional unexpected and hidden fees. 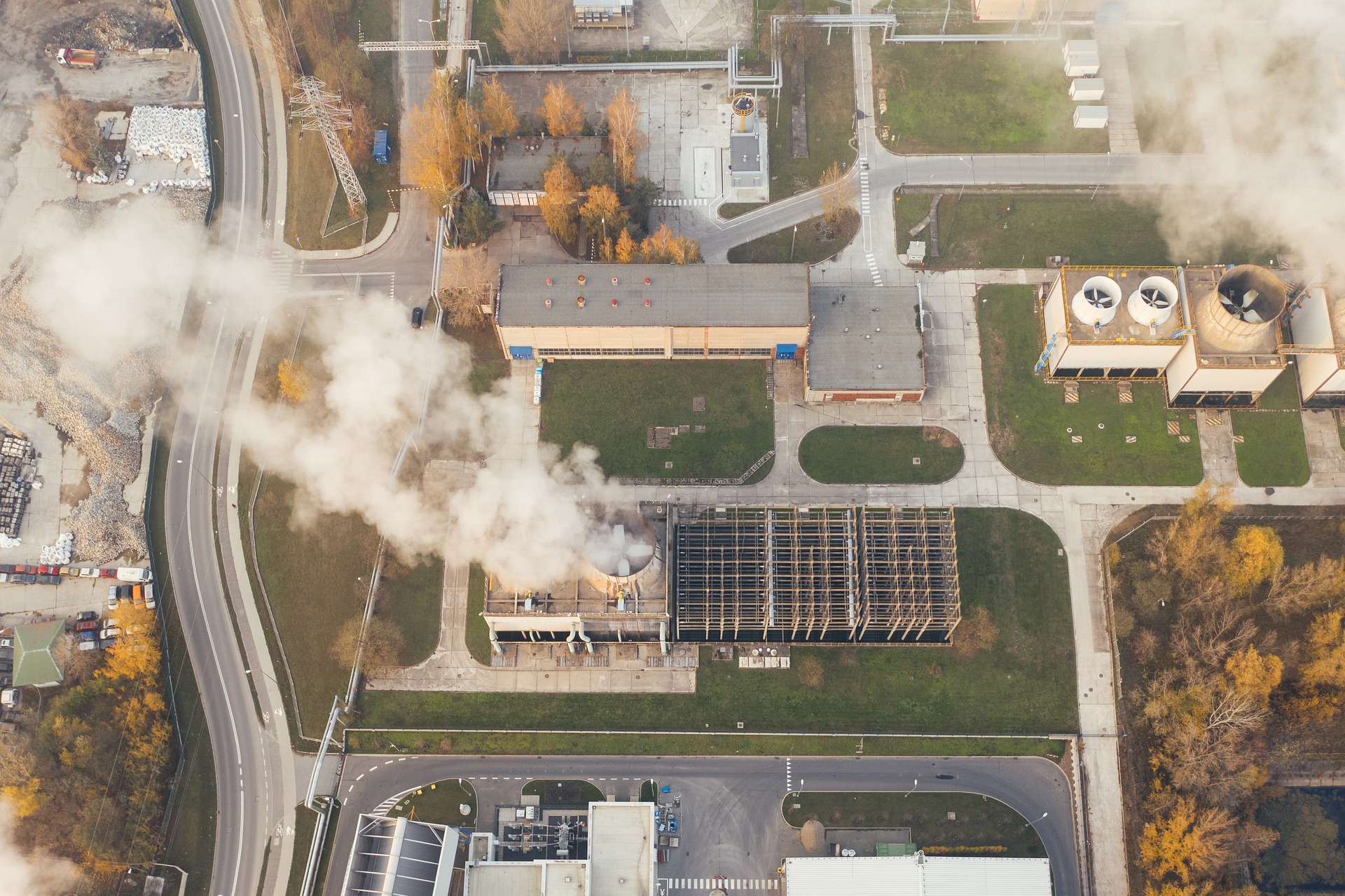 The New Jersey air permit you need depends on your operation!

When it comes to air permits in New Jersey, most businesses choose to outsource their environmental consulting needs to experienced professionals. By working with a qualified consultant, you can take the guesswork out of understanding and complying with NJDEP air regulations.

If you're overwhelmed by all this air permitting talk, you're not alone. RMA has been actively involved in helping companies with environmental regulations like air quality permits here in the Garden State since our founding in 1992. Long story short, we know the ins and outs of the environmental concerns facilities deal with regarding air permits and other environmental issues. We help you get into compliance with applicable environmental laws and regulations, ensuring your business stays out of trouble and in compliance.

If you're having any type of issue at your operation with your air permitting program, need to apply for an air permit, or anything else, and need the help of an environmental consulting firm with a proven track record, reach out. Even if we can't help, we’ll do our best to steer you in the right direction. Feel free to contact us at info@rmagreen.com, click here to contact us, or give us a call anytime at 888-RMA-0230 to learn how we can help your operation deal with environmental regulations and air permits.

Brian
Here at RMA, I primarily focus on air-quality compliance and permitting assistance, in addition to providing assistance on other areas of environmenta... read more